The world has told Britain to turn itself off and on again, and maybe do a system restore back to any date in 2012 in order to solve it’s processing power issues, it has been revealed.

The advice comes after the second millionth deliberate cluster-fuck by several manchildren who’ve been elected to be the ones responsible for steering the country in any direction that doesn’t end up with everyone in a Dickensian workhouse. It is suspected that Britain has been in “sleep mode” for the past three and a half years and hasn’t had a system upgrade in over thirty five years.

Speaking of the system difficulties, person Wayne Hayes, said: “Yeah, I mean it wasn’t the best but it wasn’t always doing this, I guess it’s just started playing up a lot recently for some reason. For example, all the Facebook avi’s are of Knights Templar soldiers draped in England flags and the browser only allows the Daily Express website to work.” 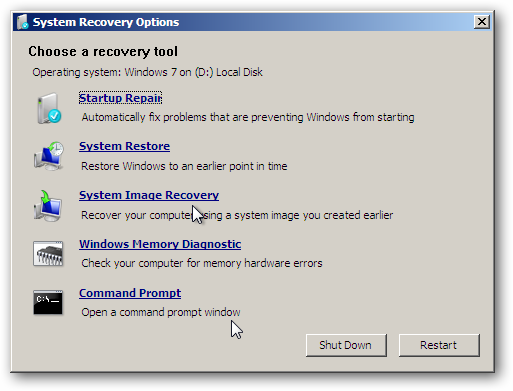 Computer Technician and someone who probably knows what to do, Nathan Bobson, was left bemused after several re-start failed to fix it. He admitted: “I think it’s packed in, I’d throw it away. You get what you pay for I guess.”