A newborn baby’s given name is causing no end of awkwardness as people avoid talking about how awful it is, it has been revealed. 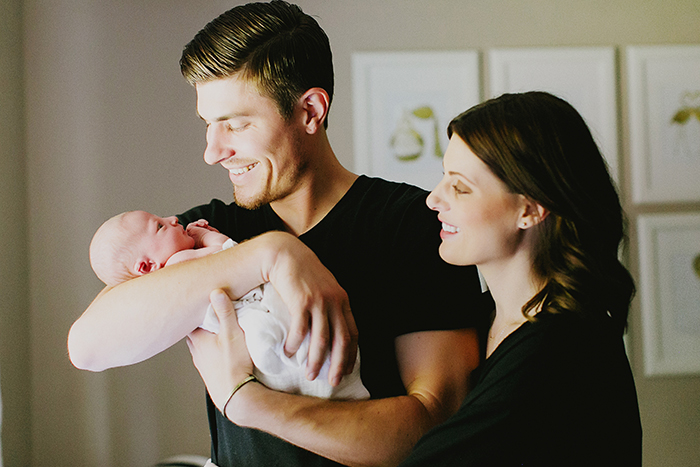 The little cherub was welcomed into the world with a nearly-aspirational name, which sounds like it was entirely made up – and a silence only usually reserved for people introducing themselves as ‘Adolf’.

Close friend of the baby’s mother, Becky Dinting, 28, revealed: “I heard she was thinking about giving him three middle names… I just hope it’s not that ‘Live, Love, Laugh’ thing she has all over the walls.”

“It sounds like he was born in prison though. Judging from the name he’ll probably be a rapist who avidly reads Chaucer. I was so thrilled to meet the little man. It’s such a shame for him, bless.”

“I’m going to be Godmother, though, so I guess there’s that!“

Miss Dinting’s boyfriend, Adam Weston, concurred: “Honestly, I can’t even bring myself to say it. How do you have a baby and not think ‘will people think our baby has a shit name?'”

“Do you remember a few years back, when Royal Mail briefly changed its name to Consignia, but changed it back again because it was so bad people were threatening to riot?”

“Well it’s like that but little ‘Consignia’ shits and cries all the time.”