Unpopular Sales Manager, Nathan Bobson, 38, has insisted that Facebook and Linked are exactly where photos of food and of his children should go, stating the two platforms “work in tandem.” 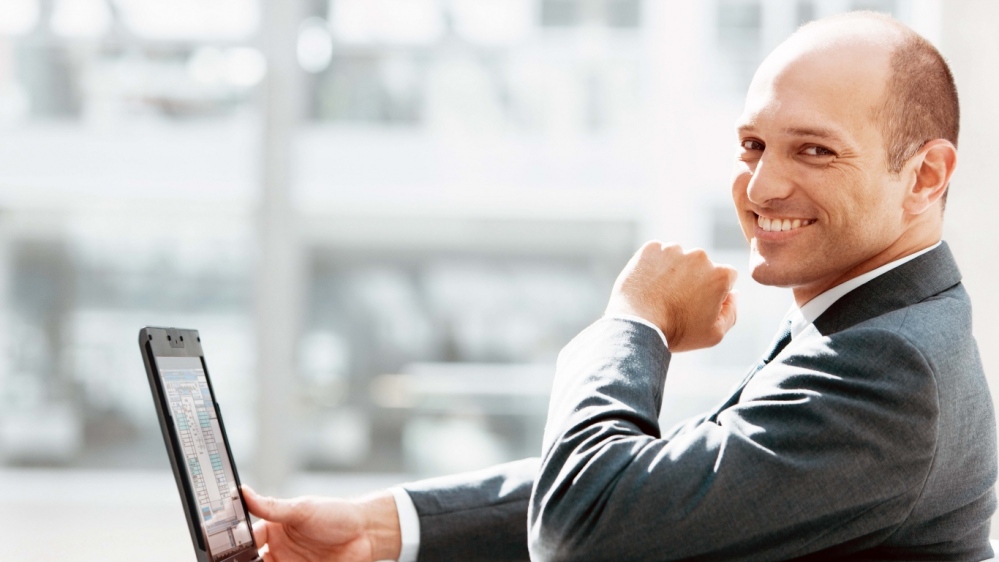 The prolific nonsense poster said: “Occasionally some people, though never recruitment consultants, strangely enough, get a bit uptight when I post puzzles, like ‘how many squares do you see?‘ or photos of my two year old taking his first dump on the potty. They remind me that LinkedIn is “a professional network” or something, but it’s not – it’s basically Facebook, but for professionals.”

Asked if whether he thought his colleagues are really just staying quiet out of politeness, while secretly loathing him for his pathetic attempts at thought leadership, Nathan replied: “Never. I’m in sales, so I know people – especially British people. We tend to pipe up if something’s, you know, ‘not on.'”

“Besides, I tend to break my posts up with some inspirational quotes about love, or wealth, from famous dead people. They probably aren’t entirely accurate, or can be attributed to the people in the pictures, but they add value to the lives of people in my network – and the platform!”